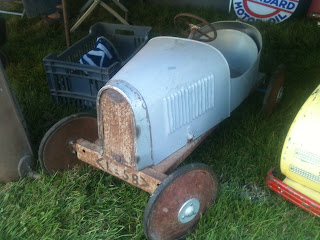 I was invited to the Beaulieu International Autojumble by Vintage and Veteran to run a display and sketch on their stand for the weekend. This was my first time at Beaulieu and it's  true what they say about it, it is huge and people are selling everything imaginable, along side a huge auction by Bonhams on the Saturday and many other dealers displaying their vehicles.
I spent most of the weekend on the Vintage and Veteran stand sketching the incredible array of bikes, with the occasional walk round the jumble resisting a purchase. Even though I had spent the previous Sunday with Vintage and Veteran (see previous report, Founders Day) the bikes on display were different showing what an extensive  and ever changing stock they have. Here are the sketches from the weekend along with some photos of my favourite vehicles from the weekend. 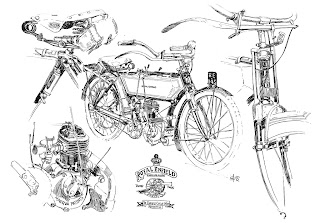 (ink sketch)
I was very happy that Vintage and Veteran bought this bike along to Beaulieu, as I got to spend a fair amount of time with it over the weekend. I decided not to only sketch a full view but add some vignettes of the front brake, Brooks saddle, the engine and the Royal Enfield badge. 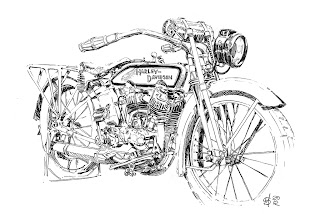 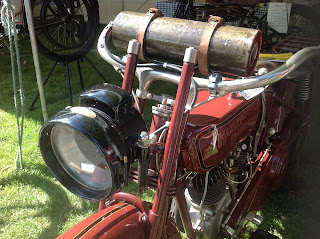 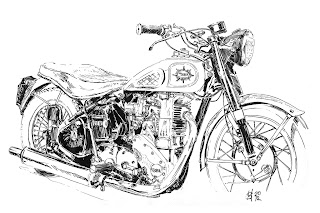 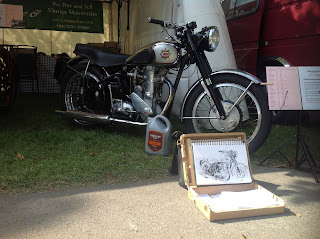 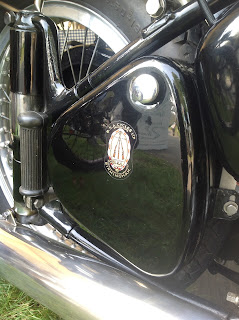 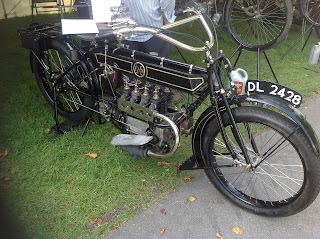 This was the star of the Vintage and Veteran stand over the weekend. A fantastic example of a FN 4 cylinder shaft driven machine, considering manufacturers were only just working out how to build motorcycles the amount of ingenuity in this machine is pretty mind blowing. 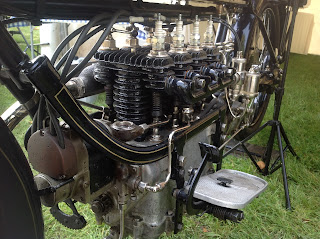 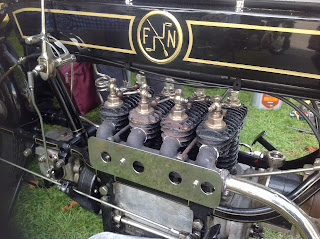 On the other side there are 4 priming cups which are used when starting up are the carburettor is lower than the pistons it needs a top up to get the fuel flowing. 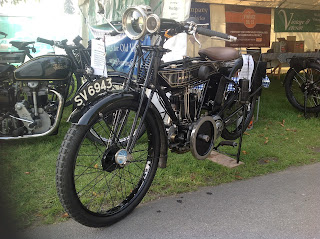 A rare bike indeed these were only made for a short period and apparently are very nice bikes to ride. 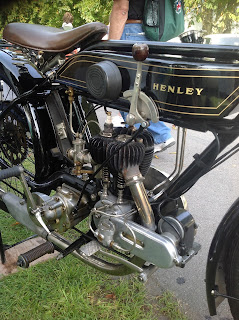 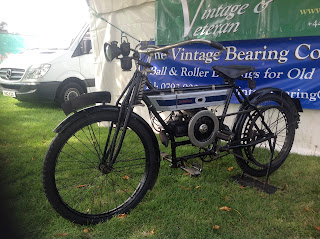 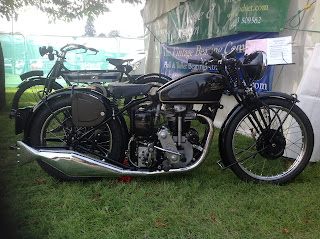 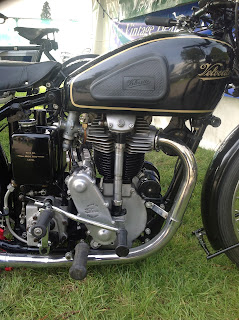 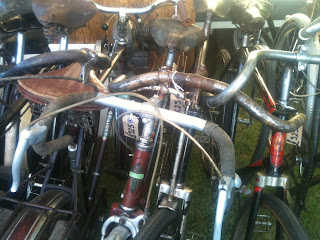 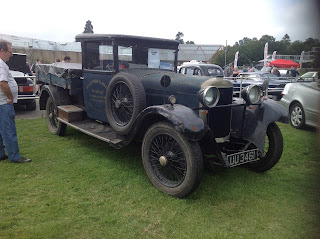 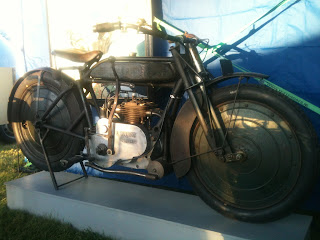 1919 - 20 L'Bleriot 500cc
This incredible Veteran French Bike was on the Yesterdays stand, unfortunately it was sold already. 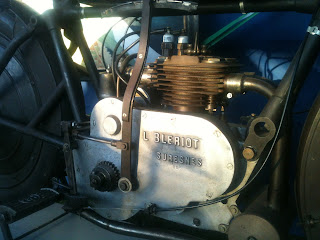 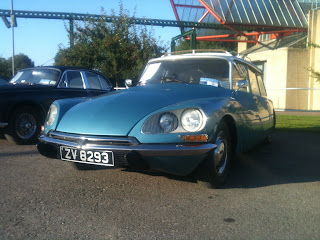 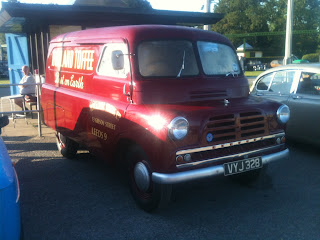 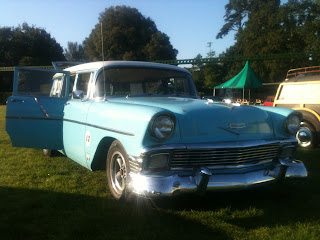