The Red Marley Hill Climb is possibly the most informal and fun event on my calendar. This was my second visit and there is always lots of interesting off road machines to spot in the pitts and on the ever increasing hill that goes up to 1 in 3 at the top after throwing the riders over a jump before the incline changes! On the day before the hill climb there is also a trial which I would love to do next year (if my bike is ready). 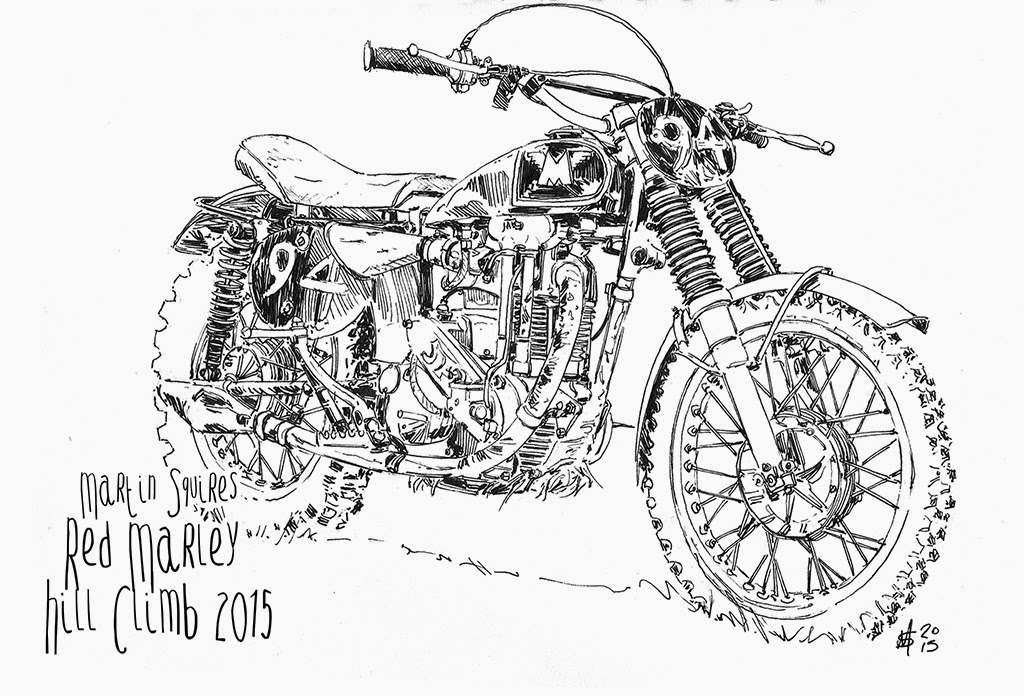 This Matchless JAP is Campaigned throughout the year in classic scrambles events. The JAP engine has an Wellworthy barrel which was developed for long track racing as it cools better due to the alloy and extra fins. Apparently these engines were the brainchild of a speedway rider called Victor Martin and so they are known as Martin JAPs.

"I built the bike myself from Matchless cycle parts (donated by Richard) and including an AMC gearbox and some competition mods of my own, about three years ago in an effort to go a bit quicker than the 350 AJS scrambler I also race. I have at least succeeded in achieving that!"
Andy Smith 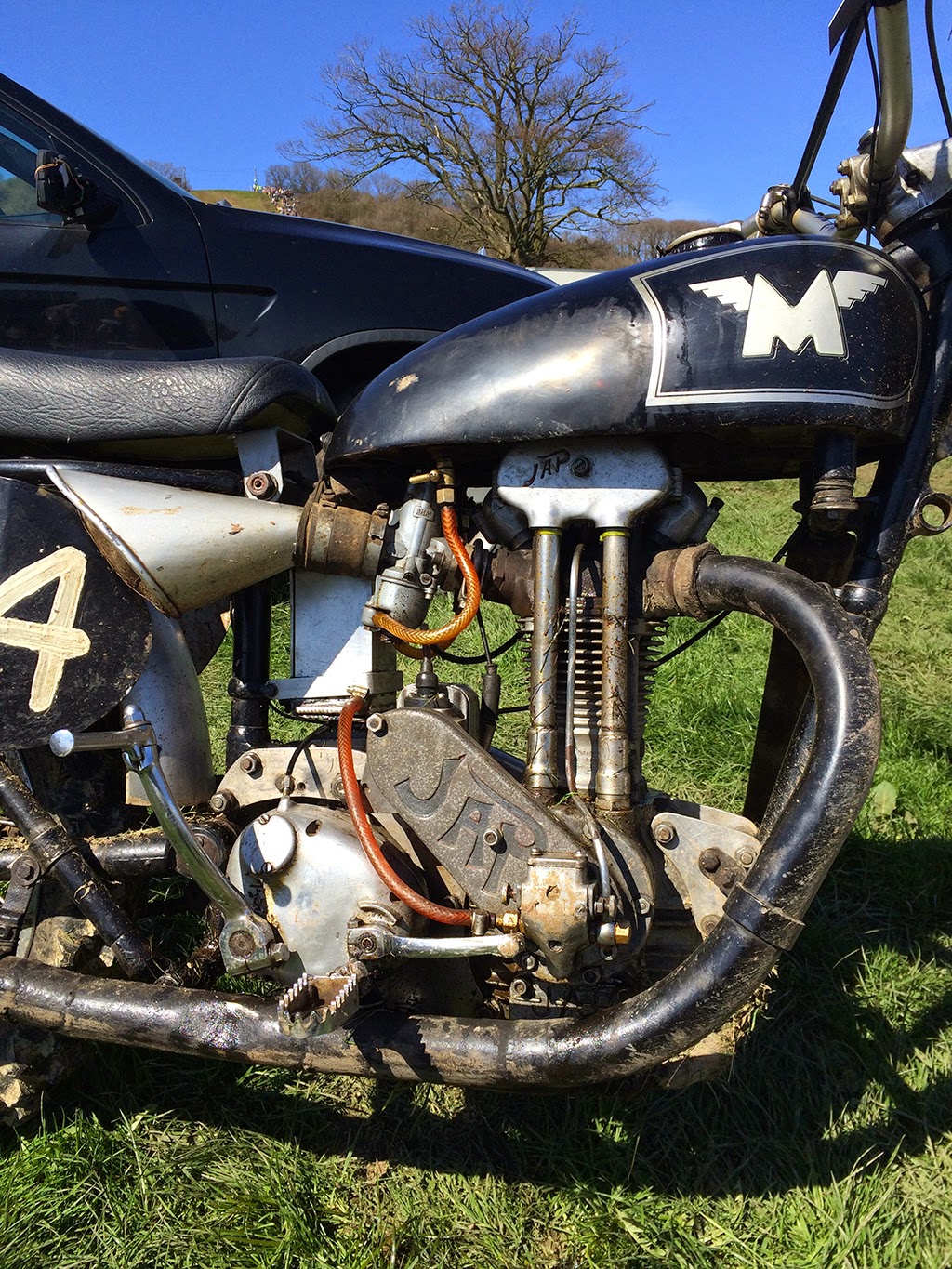 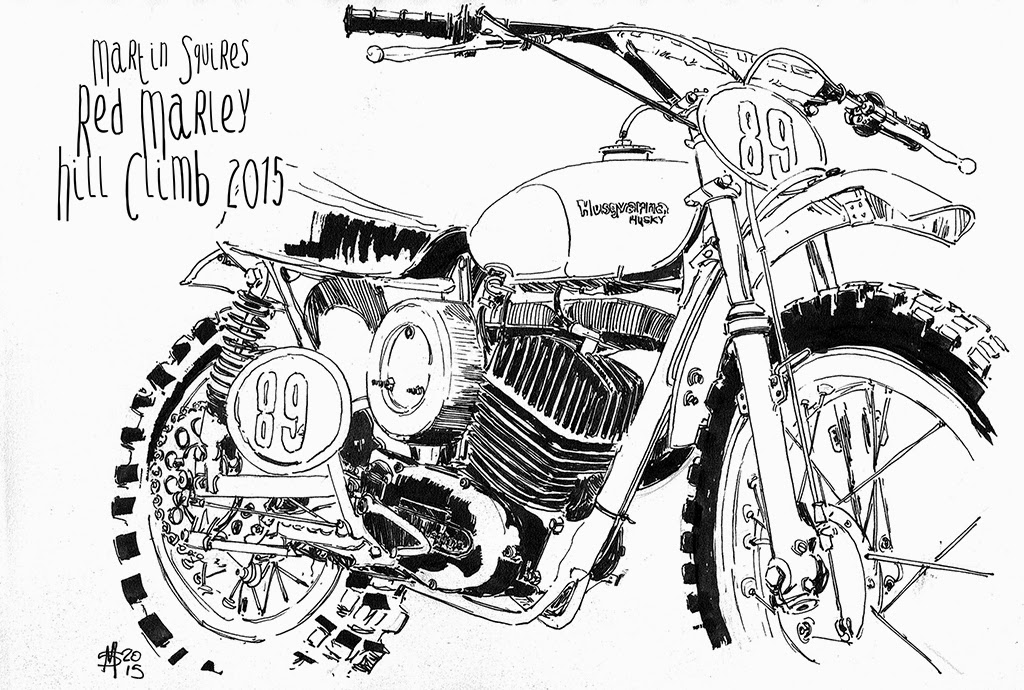 After the complexities of the Matchless JAP I decided to go for something a bit simpler in the Husqvarna. This is an earlier 68 model before the mark really took off in the 70's. The owner of this and another Husky was telling me that in the early days of the Swedish factory there was no distribution and the only way to get a bio was to travel to the factory. The first form of distribution came from a Greek dealer who used to travel to the factory all the way from Greece and collect as many as he could to take back. 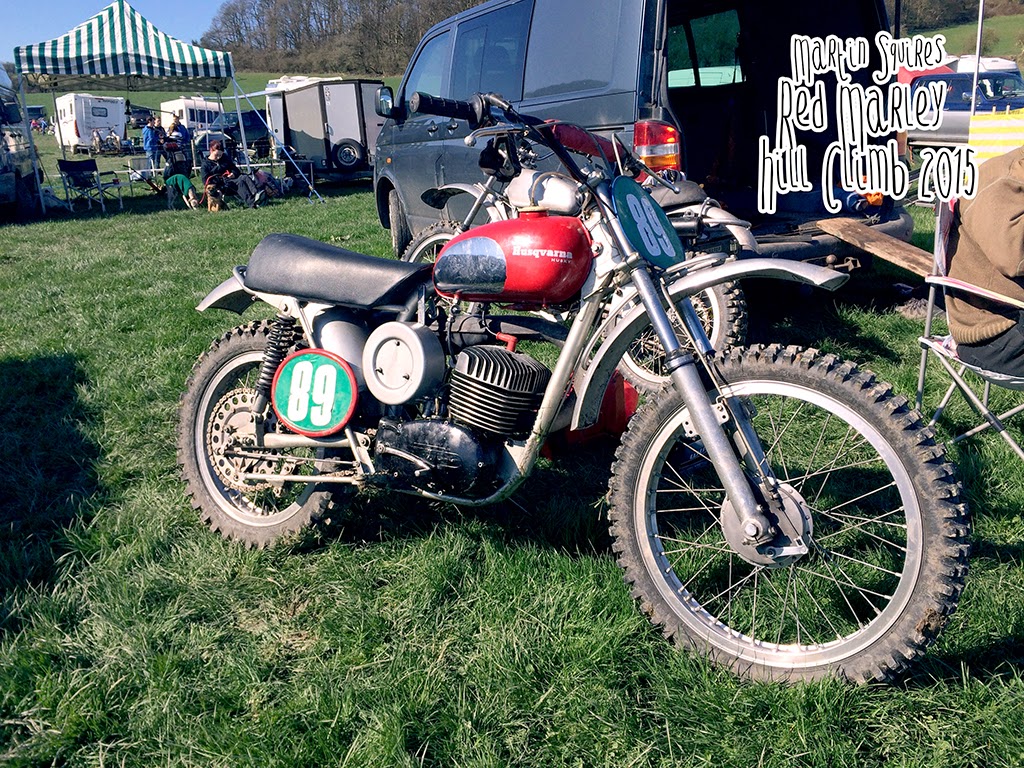 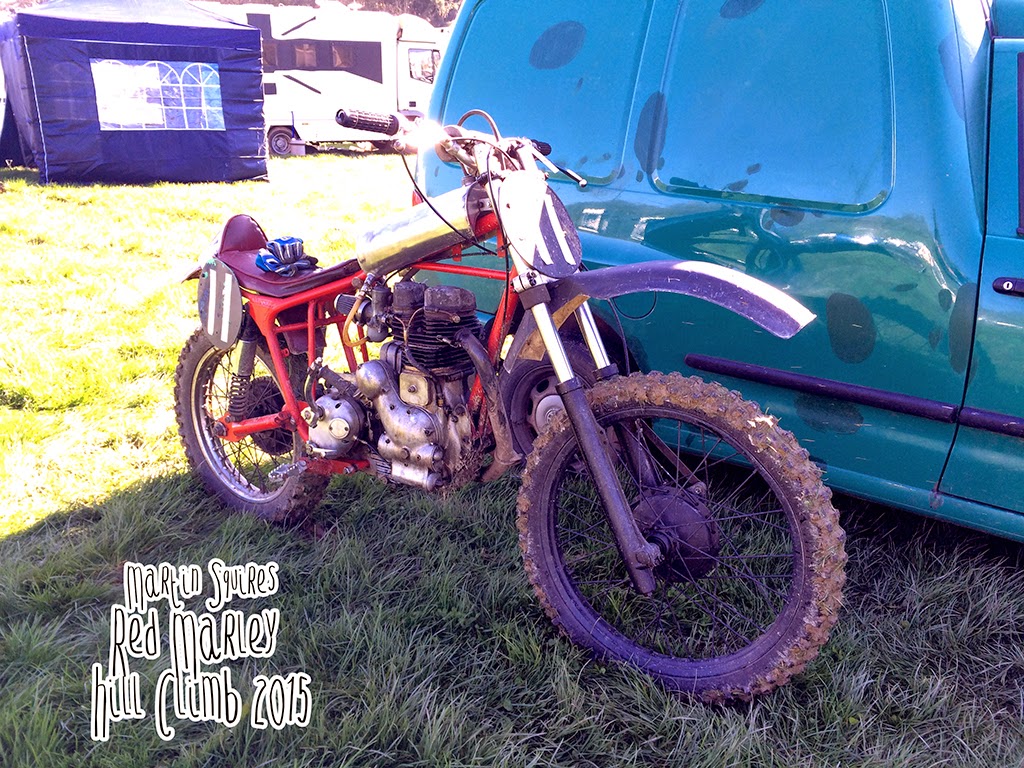 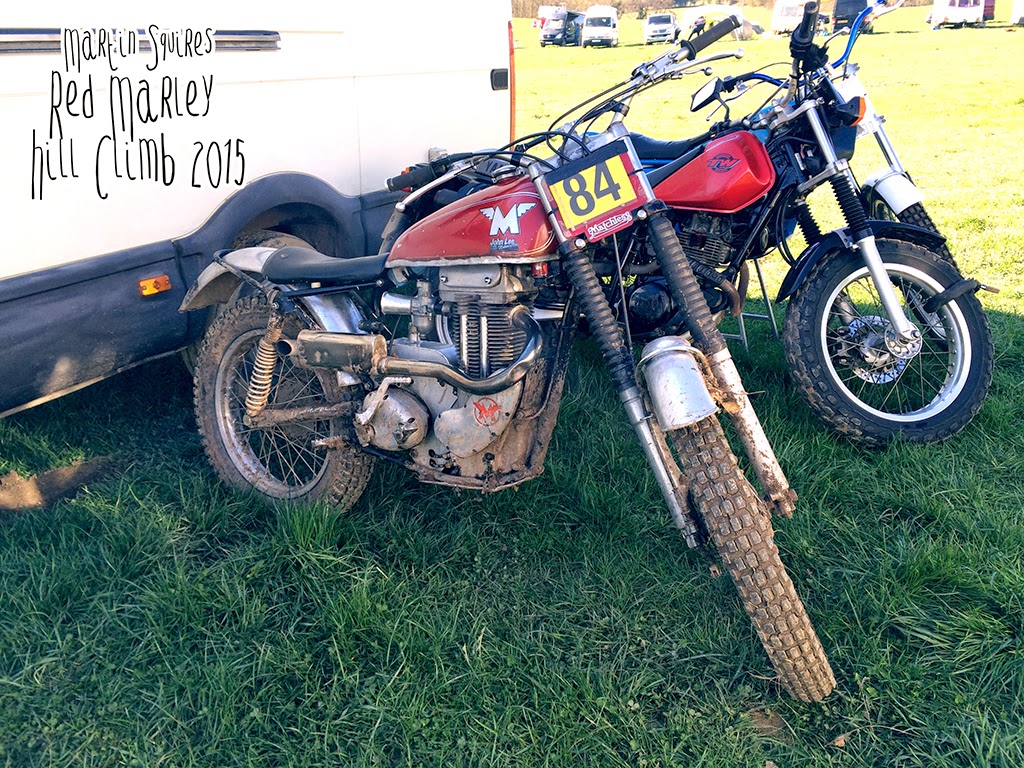 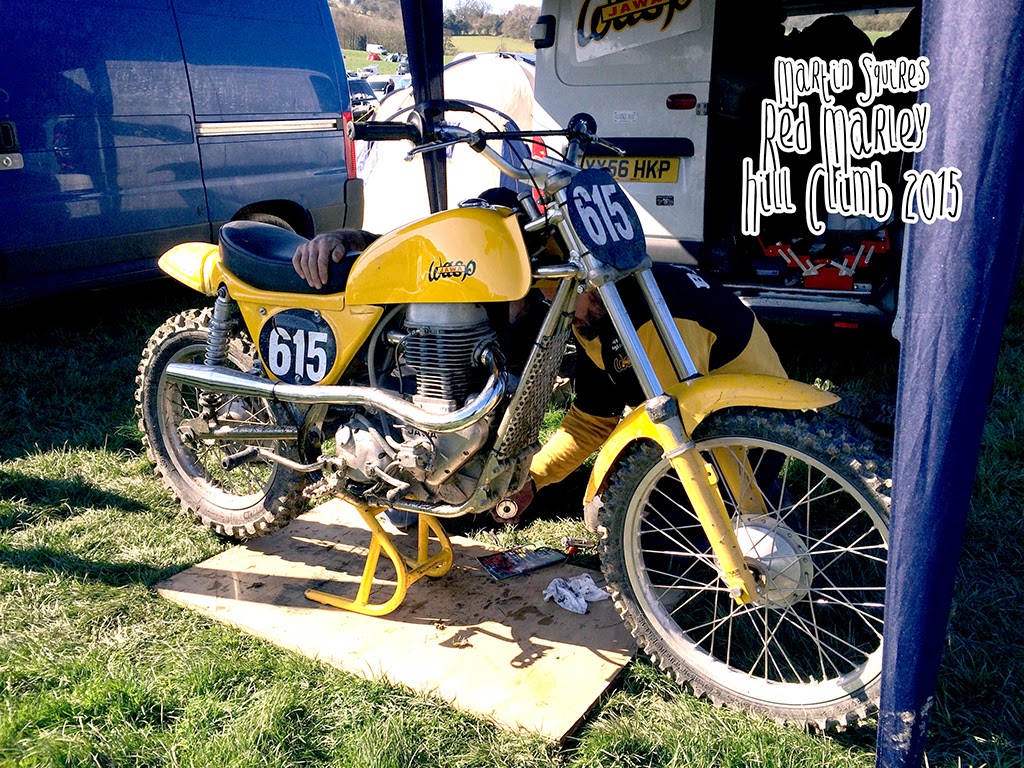 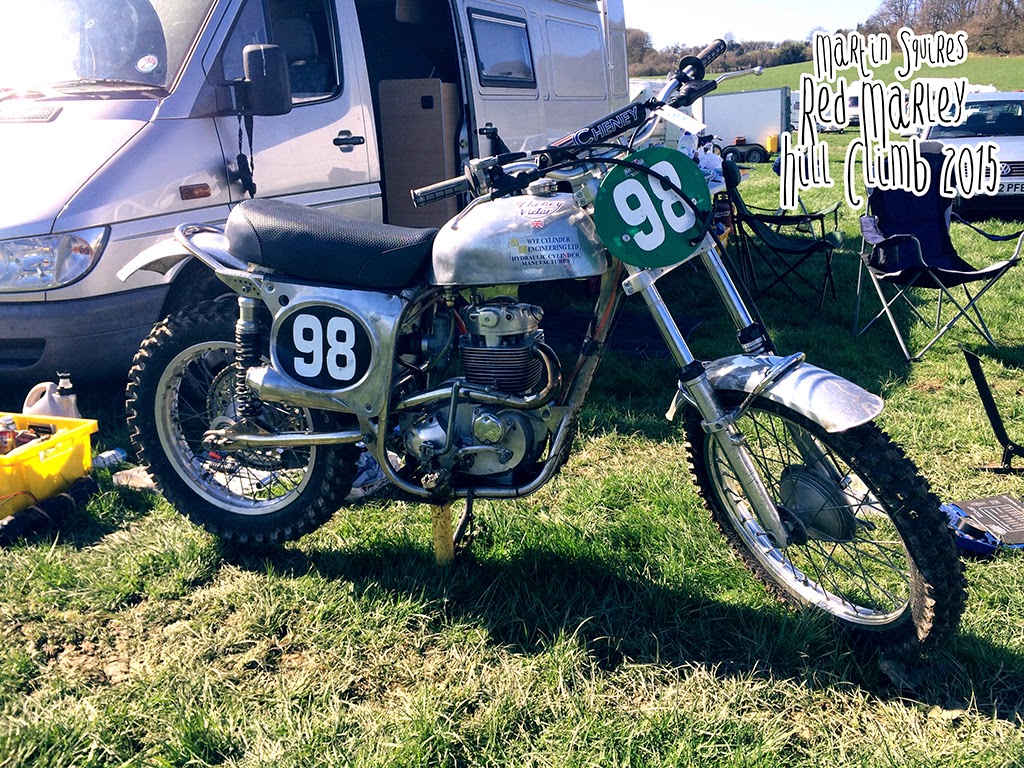 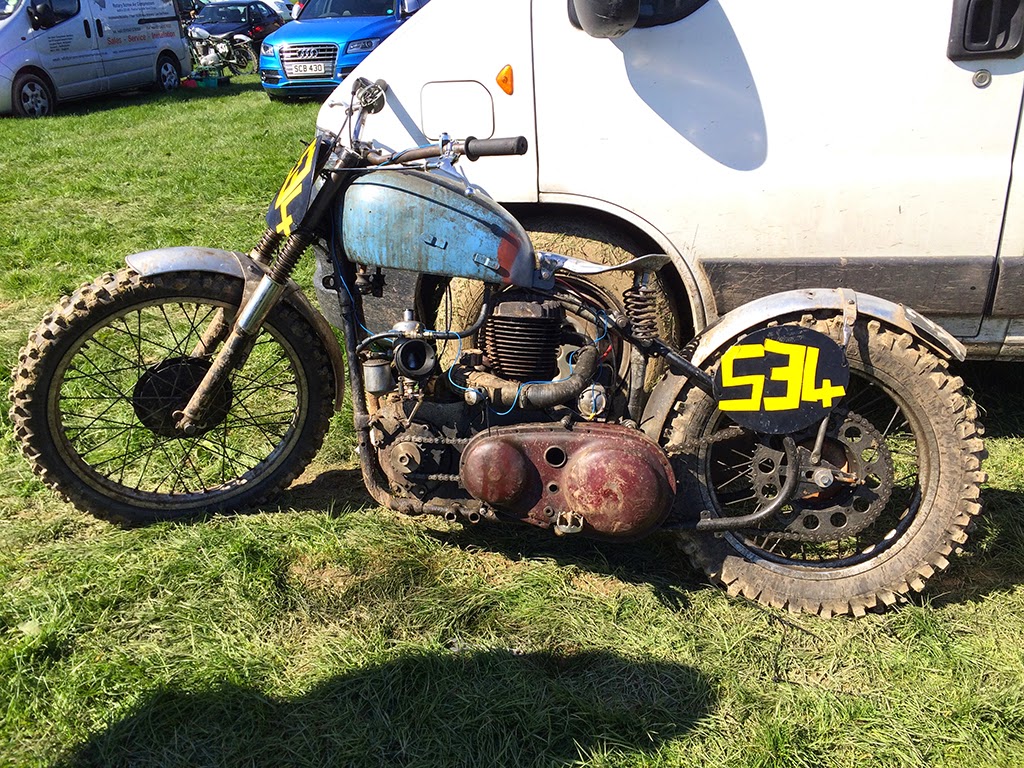 The one and only Supercharged JAP Rotorvator! 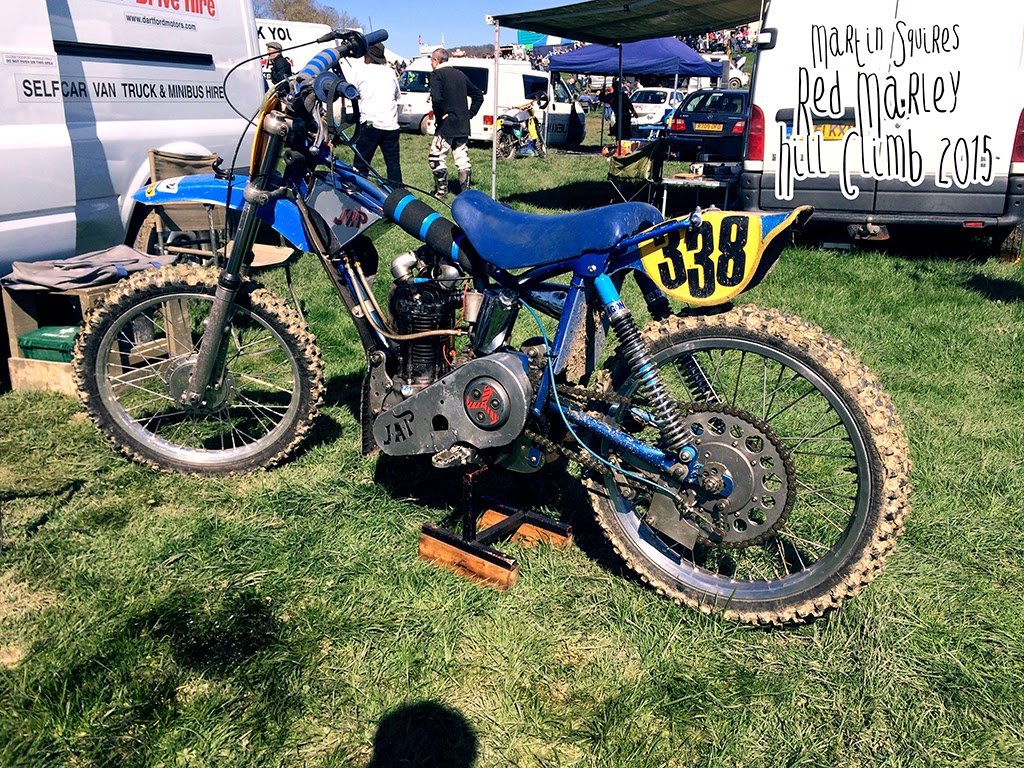 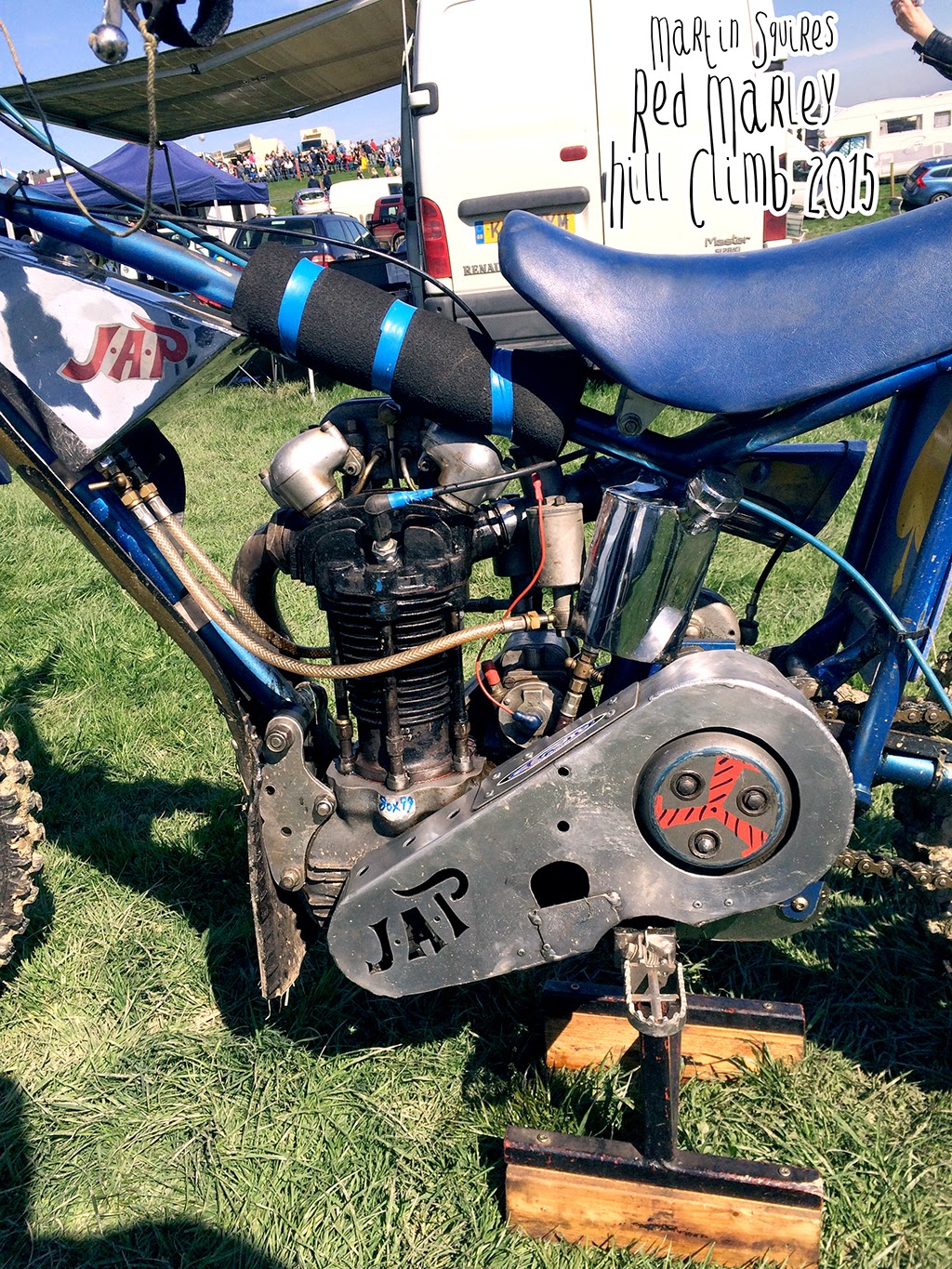 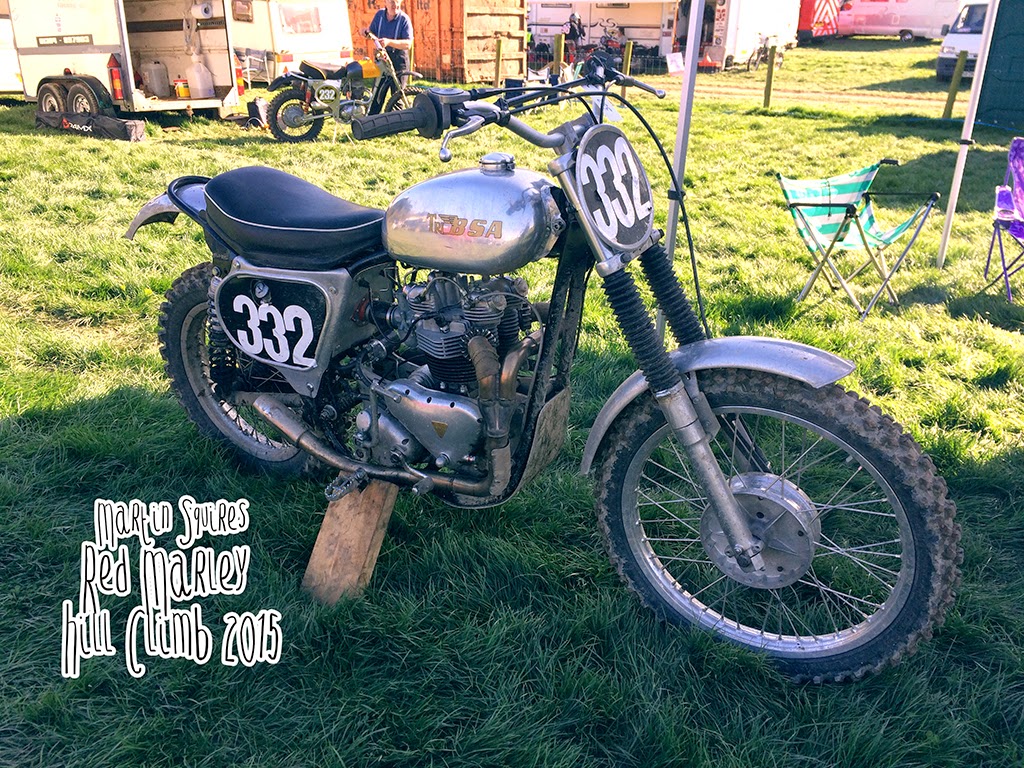 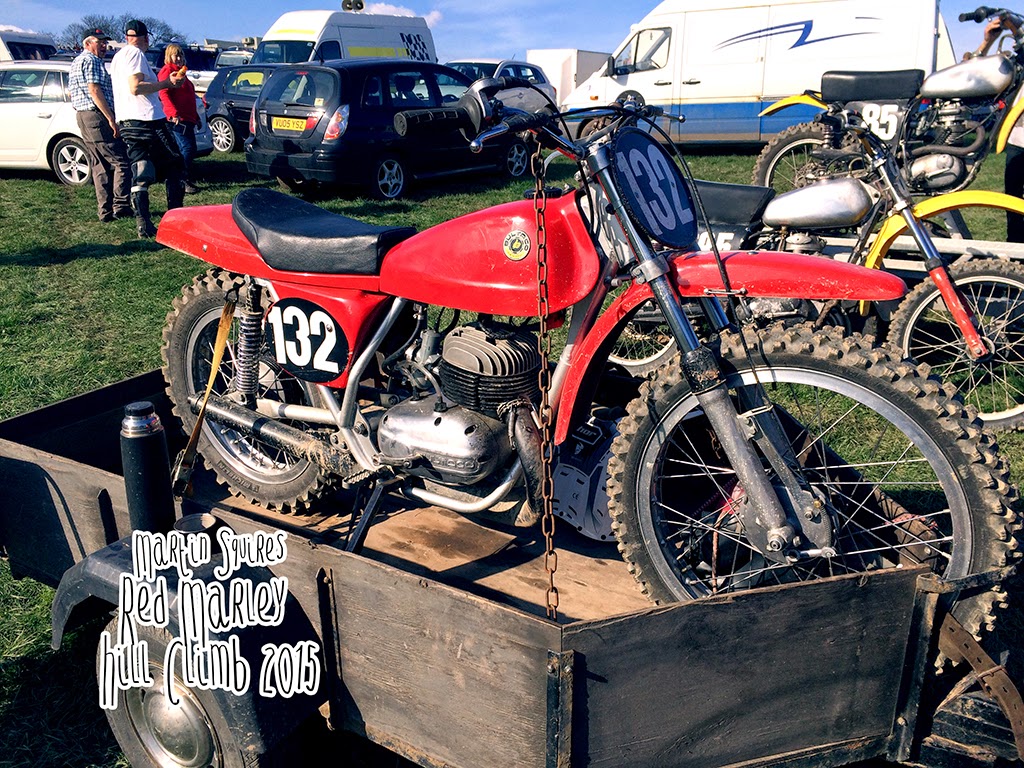 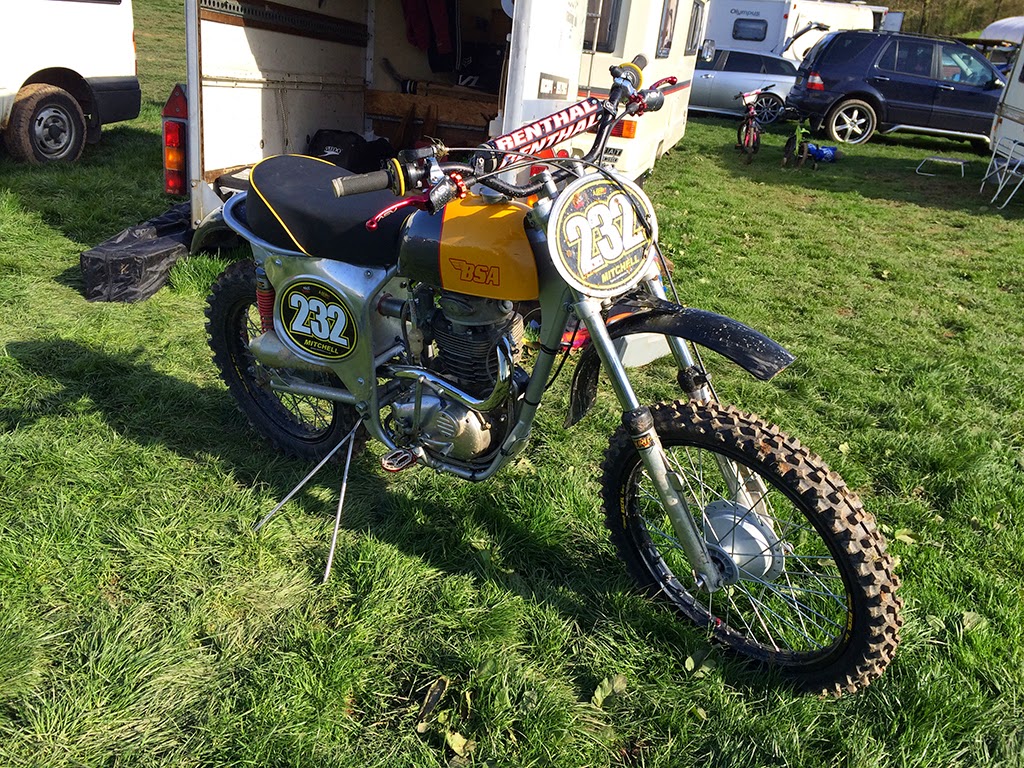